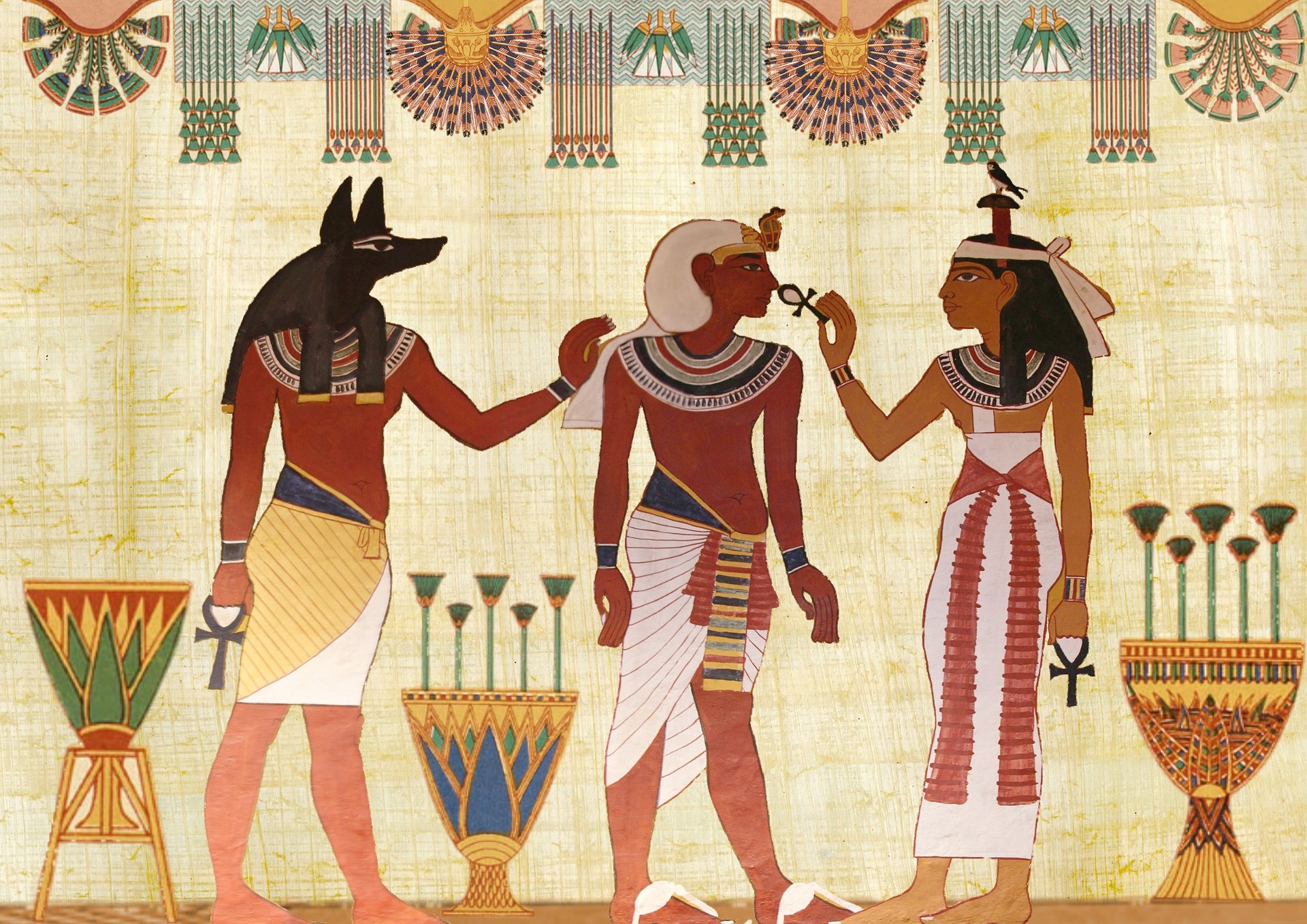 For us, Egyptian history is like a fairy tale full of mystery and fantasy. Antique Egyptian goddesses and gods signified natural and supernatural aspects of the Egyptians and they were vital in their lives. Ancient Egyptians were some of the most religious individuals on Earth and they believe strongly in supernatural presences.

If you want to know more about this unique culture, keep reading the following facts that you possibly didn’t know:

So incredible right? There are so many things about our past that we ignore. So many rich histories, and cultures that we have no idea. Would you have liked to live in the era of ancient Egyp?